Meeting topics this week include the future of the Bloomfield Fire Department and driving while using cell phones in Aztec. 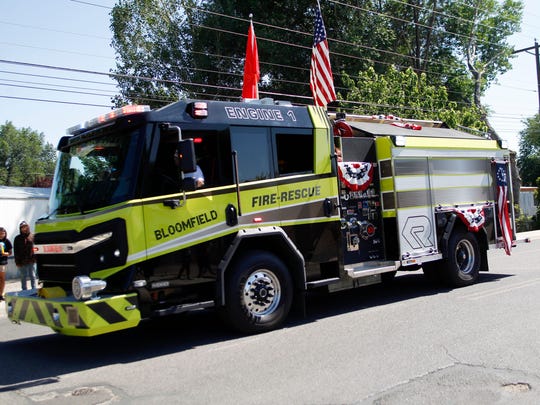 Fire Chief John Mohler has encouraged the city to combine the Bloomfield Fire Department with San Juan County Fire Department because it is struggling to meet the city’s needs.

The city could contract with San Juan County Fire Department. Mohler has already taken a job at the county fire department as deputy fire chief.

A memo Mohler sent last year to former city manager Eric Strahl stated that the city’s fire department had reached a tipping point where it would no longer be able to respond to medical calls unless more firefighters were hired. 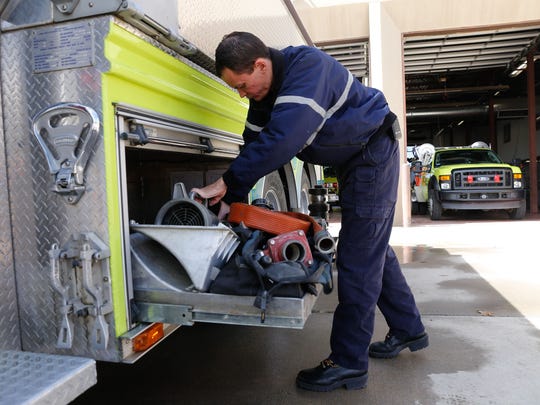 When the grant funding expired, city residents voted in favor of increasing gross receipts tax. This increased tax rate was initially billed as a way to keep paying for firefighters. However, the city was struggling with finances at the time and the increased revenue did not go to paying firefighter salary. Instead the revenue went to the city’s general fund.

Aztec considers fines for using a cell phone while driving

The Aztec City Commission will discuss amending the City Code to include penalties and fines for driving while using a handheld mobile device such as a cell phone. That includes texting and talking on the phone.

This change to the City Code was requested by Aztec Mayor Victor Snover.

The agenda packet states the total fine for a first offense would be $105 and that fine would increase with subsequent violations.

Prior to its 6 p.m. meeting, the commission will have a work session at 5:15 p.m. to discuss the Youth Conservation Corps’ annual projects.

The Central Consolidated School District Board of Education will have a work session at 4:30 p.m. on July 11 at the Shiprock Board Room in Shiprock.

An agenda for the work session was not available on Friday.