Bloomfield could sign an agreement with Guzman Energy meanwhile Aztec and Farmington will discuss budgets. 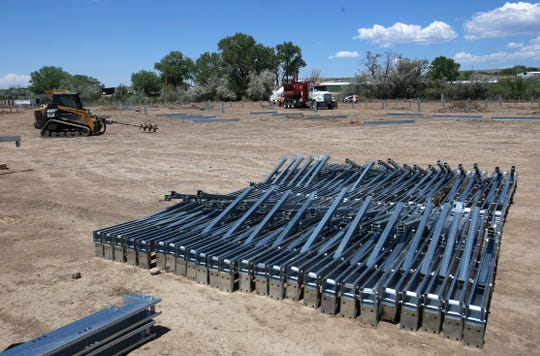 FARMINGTON — The City of Bloomfield could enter into an agreement with the Florida-based energy company Guzman Energy.

Guzman Energy has provided electricity to the City of Aztec since 2016. Part of its agreement with Aztec included a solar array west of Riverside Park.

Unlike Aztec, Bloomfield has not owned an electric utility. However, a court decision ruled Bloomfield had the right to acquire electrical infrastructure from Farmington Electric Utility System.

The Bloomfield City Council will discuss the possible agreement with Guzman Energy during its meeting at 6 p.m. May 28 at Bloomfield City Hall, 915 N. 1st St. While the City Council generally meets on the second and fourth Monday of each month, this week’s meeting was moved to Tuesday due to Memorial Day.

The City Council will also discuss the future of the Bloomfield Municipal Court Public Defender position.

Aztec is considering reducing the lanes on Main Avenue. Before the lanes can be reduced, Aztec must complete a traffic impact analysis. This analysis will cost about $79,000. The City of Aztec wants to use state funds such as grants or loans to pay for the analysis. 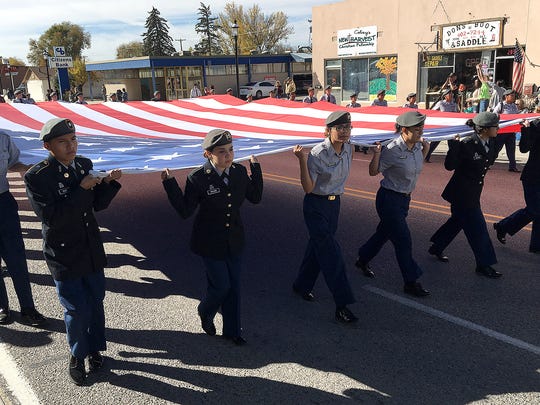 The analysis would look at reducing the lanes between Zia Street and Aztec Boulevard.

The Aztec City Commission could pass a resolution supporting the road diet and the traffic impact analysis. The resolution is on the commission consent agenda, which means it will likely be voted on without discussion.

The commission will also discuss the city’s budget for Fiscal Year 2020. The commission meets at 6 p.m. May 28 at Aztec City Hall, 201 W. Chaco St.

Prior to the meeting, it will have a work session about the budget.

Farmington City Council will discuss its budget for Fiscal Year 2020 as well as its priorities for the Community Transformation and Economic Development Fund during its meeting at 6 p.m. May 28 at the Farmington City Hall, 800 N. Municipal Drive.

The San Juan College Board will have a work session at 11:30 a.m. May 30 to evaluate college President Toni Pendergrass' performance.

Pendergrass has served as the president of San Juan College since 2012.

The Law and Order Committee will have a special meeting at 10 a.m. May 28 at the Shiprock Chapter house.

The five-member committee will consider a bill to restrict elected tribal officials from using alcohol or any controlled substance while on official business travel.

The committee has final authority for the bill, which is sponsored by Delegate Edmund Yazzie.

Committee members are also scheduled to tour the police department and the district court in Shiprock.

Delegate Eugenia Charles-Newton, the committee chairwoman, is among community members who are advocating for funds to replace the aging structures.

She showed U.S. Rep. Ben Ray Luján the dilapidated conditions of both buildings during a tour in March.