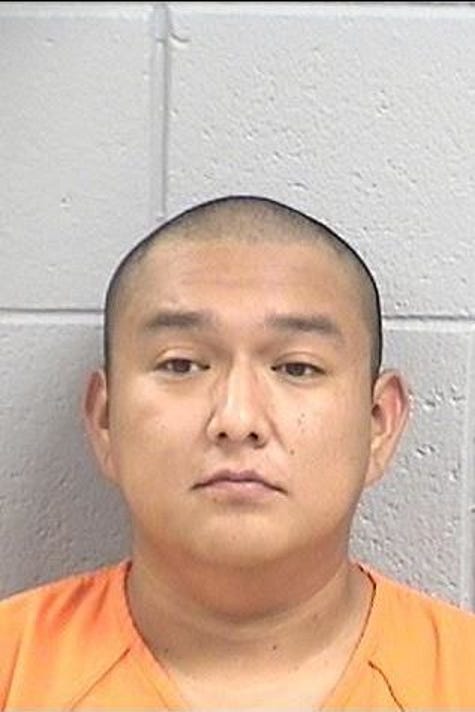 FARMINGTON — A Farmington man pleaded guilty today in federal court to bank robbery charges, according to a press release from the U.S. Department of Justice.

Justin Watchman, 26, was arrested in August in connection with a robbery of the First Convenience Bank located inside the Walmart at 4600 E. Main St. in Farmington.

Watchman was accused of going to the bank on Aug. 17 and handing the bank teller a note demanding money. He was located later the same day by Farmington Police Department officers.

According to The Daily Times archives, Watchman allegedly took $3,300 from the bank.

When he was arrested, documents indicate that he had a video game system still in the manufacturer’s box and a one-way bus ticket to Albuquerque. He was accused of using money he had taken from the bank to purchase the game system.

Watchman did not have a plea agreement and will remain in custody pending a sentencing hearing. The hearing has not yet been scheduled.

He faces a maximum of 20 years in federal prison and a $250,000 fine, according to the press release.