Several cities have alleged the taxation and revenue department has been under reporting the amount of revenue it receives in gross receipts tax. 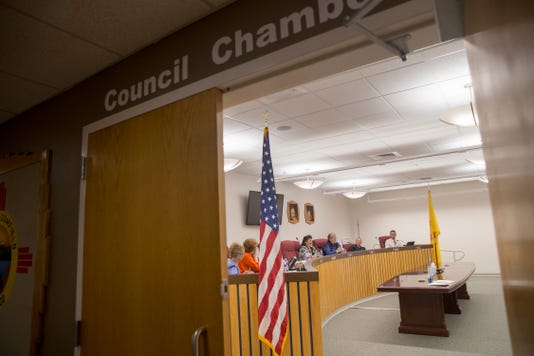 The Bloomfield City Council will meet at 5:30 p.m. Monday to discuss a lawsuit against New Mexico Taxation and Revenue Department.(Photo: The Daily Times file photo)

FARMINGTON — The Bloomfield City Council will meet Monday to discuss a lawsuit the city has filed against the state over tax revenue.

The meeting will start with a closed session, during which councilors will discuss the lawsuit against the New Mexico Taxation and Revenue Department.

Several cities, including Farmington, have alleged the taxation and revenue department has been under reporting the amount of revenue it receives in gross receipts tax, which is similar to a sales tax. Revenue from the tax makes up the majority of Bloomfield’s budget.

The cities claim that has led to millions of dollars of withheld funds. In addition, the cities are alleging a lack of transparency makes it hard for them to budget from month to month.

The Central Consolidated School District will have the first of four public hearings from 5:30 to 8 p.m. Monday at the Phil Thomas Performing Arts Center in Shiprock.

More information is available by contacting the Cultural Heritage Center at 505-368-5175.

The meetings are open to all CCSD parents, students and staff members.