Farmington will reevaluate water restrictions and is cautiously optimistic that a wet winter will bring the area out of drought. 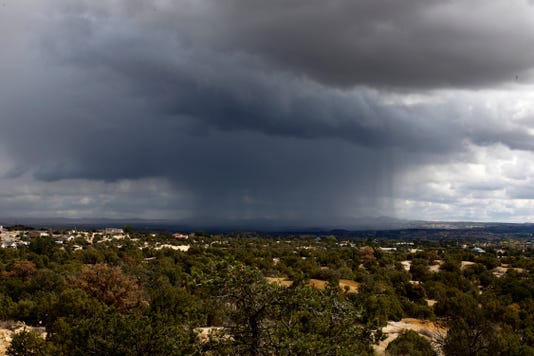 FARMINGTON — After finishing the water year on Sept. 30 with a record-low amount of precipitation and only a trickle of water in the Animas River in Farmington, the Four Corners has received some much-needed rainfall since the start of October.

That is welcome news, considering the lack of moisture the area saw over the preceding 12 months. The gauge at Aztec Ruins registered only about 2.28 inches of precipitation over the past water year, and the agricultural science center gauge registered 2.9 inches. The previous low took place in the 2001-02 water year when there was 5.45 inches recorded in Aztec and 5.89 inches in Farmington. 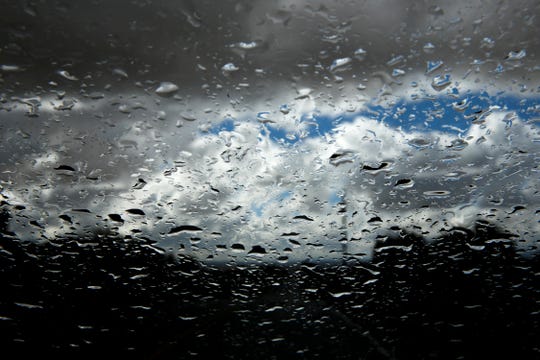 Prior to the storm, the river was running at a mere 4.38 cubic feet per second in Farmington.

While the river levels have increased with the recent precipitation, the drought conditions remain in the most severe category in both the Palmer Index and National Drought Monitor. Farmington and Aztec remain under water restrictions.

Farmington public works director David Sypher said the city will meet next week to discuss the indicators that led Farmington officials to restrict water use. These indicators include the Palmer Index; the depth of the snowpack near Silverton, Colorado; the level of water in Farmington Lake; and stream flows in the Animas and San Juan rivers, as well as current water usage in Farmington. 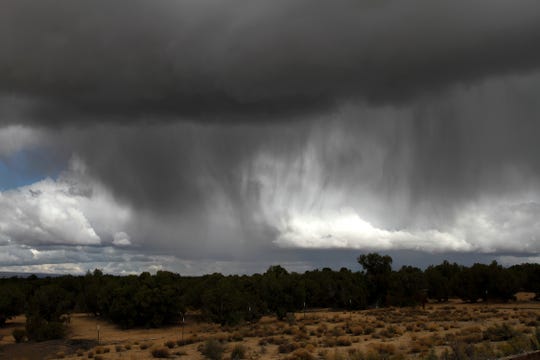 Sypher said there have been good signs, such as two weeks of good precipitation in San Juan County that also brought snow to the headwaters of the Animas River near Silverton. However, he said that does not mean the area is moving out of the drought.

He said Farmington officials are cautiously optimistic that El Niño conditions will develop and bring winter storms that will end this year’s drought. The El Niño is a pattern of weather that tends to bring warm, moist conditions to the southwest United States and results from warm ocean temperatures in the eastern Pacific Ocean.