What to know about the Interior, Environment and Related Agencies Appropriations Bill 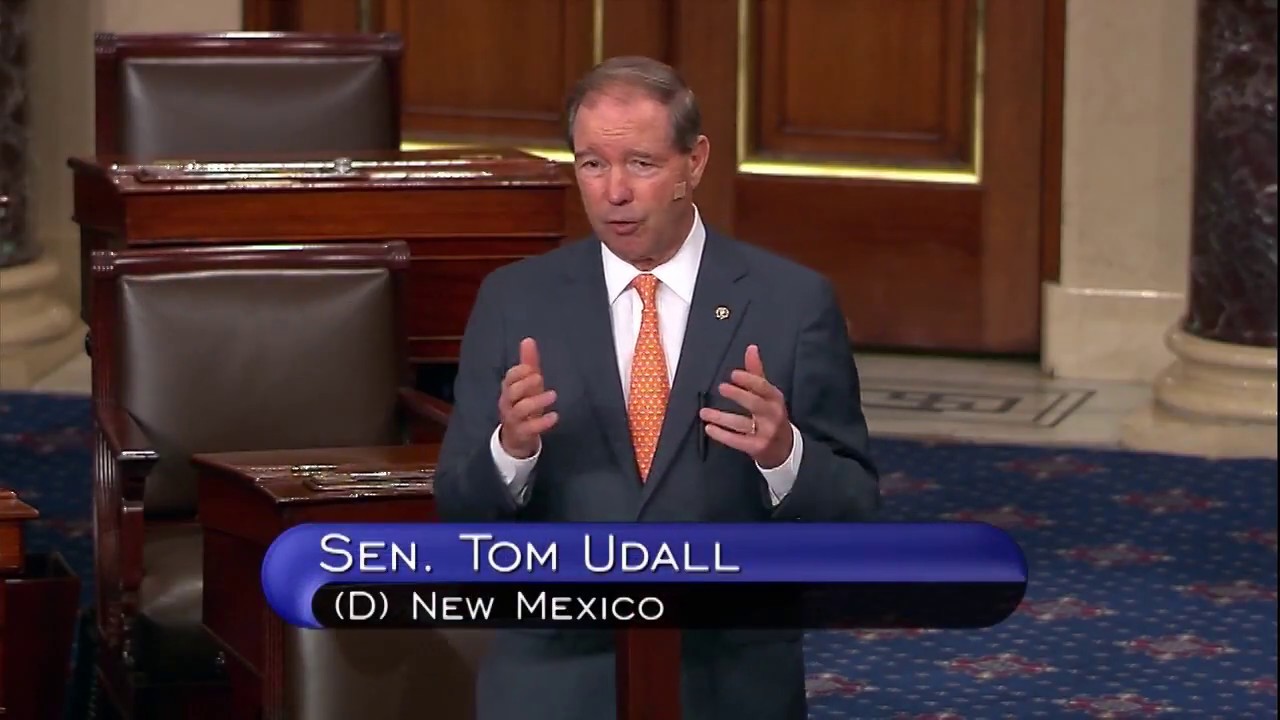 FARMINGTON — A conference committee will work to resolve differences between the U.S. House of Representatives and U.S. Senate versions of a bill that funds several key federal agencies, most of which impact the Four Corners region.

This is the first time since 2009 that the bill, known as the Interior, Environment and Related Agencies Appropriations Bill, has made it to a conference committee, according to a spokesman for Sen. Tom Udall, D-NM. It was sent to the conference committee after passing the Senate last week.

Udall said in a speech following the Senate vote that the funding is critical to meet wildland firefighting needs, support national parks and public lands, and continue the Land and Water Conservation Fund.

“We need to pass a final bill to fund the Environmental Protection Agency, support arts and cultural institutions, and meet our nation’s trust and treaty responsibilities,” Udall said.

A full text of the bill is available at congress.gov.

What are some of the bipartisan measures in the bill?

The bill includes $500 million for Payment in Lieu of Taxes program, or PILT. These payments are distributed to counties based on the amount of federal land in their boundaries. The payments are intended to offset the lost tax base from federal lands. San Juan County received $2.3 million this year in lieu of taxes on 861,218 acres. Both U.S. Rep. Steve Pearce, R-NM, and Udall praised the bill for fully funding the PILT program.

“Fully funding PILT is a massive win for rural and western states,” Pearce stated in a press release. “I am honored to have played a central role in securing this money.”

How are the House and Senate versions different?

“I am particularly proud that we have moved this bill without the addition of contentious authorizing matters or poison pill riders — quite an accomplishment,” Udall said during a speech following the Senate vote. “Unfortunately, there are still scores of riders in the House bill. But by voting to send the Senate Interior bill to conference without adding controversial items, we are, as a body, telling the House that we will reject these poison pills once again.”

The House Appropriations Committee Republicans’ summary of the bill stated that it would remove the gray wolf from the Endangered Species listing and “prevent the unnecessary listing of the greater sage grouse.”

The House Appropriations Committee Democrats described those riders as an “assault on our environment.”

Another of the so-called “poison pills” was the prohibition of regulating lead-content ammunition and fishing tackle.

How does the process work?

After the bill passed the House of Representatives, it was sent to the Senate. The Senate made changes to the bill before it passed with bipartisan support on Aug. 1. Only six Republicans voted against the bill, which passed 92 to 6.

The bill has now been sent to a conference committee, which is tasked with working out differences between the House and Senate versions. If the House approves the Senate’s changes, the bill will be sent to President Donald Trump.

Both Rep. Michelle Lujan Grisham, D-NM
, and Rep. Ben Ray Lujan, D-NM, voted against the House version of the interior appropriations bills. Pearce voted in favor of the bill. Lujan Grisham and Pearce are running for governor.

Udall and Sen. Martin Heinrich, D-NM, voted in favor of the Senate version. Hannah Grover covers government for The Daily Times. She can be reached at 505-564-4652 or via email at hgrover@daily-times.com.