Here's every candidate running uncontested in the June 5 primary elections

There are nearly 50 uncontested primary races in San Juan County.

Here's every candidate running uncontested in the June 5 primary elections 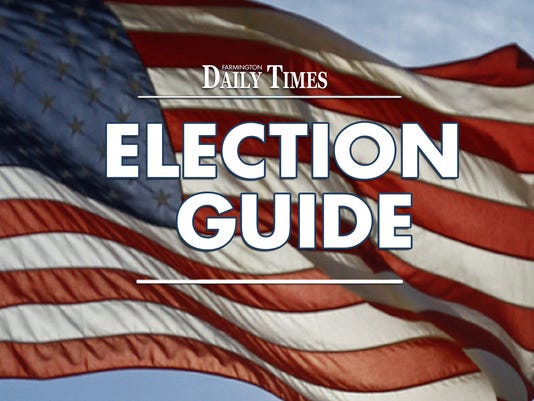 FARMINGTON — Primary elections are Tuesday, June 5. In San Juan County, polls will be open from 7 a.m. to 7 p.m. Dozens of uncontested candidates are on the ballots for the Democratic, Republican and Libertarian party primary elections.

There are 19 uncontested races in the Democratic Party primary election.

Incumbents Secretary of State Maggie Toulouse Oliver, State Treasurer Tim Eichenberg and Attorney General Hector Balderas are all running for reelection. None of them have opponents in the primary election.

Other unopposed Democratic Party races include:

There are two dozen uncontested races on the Republican primary ballot.