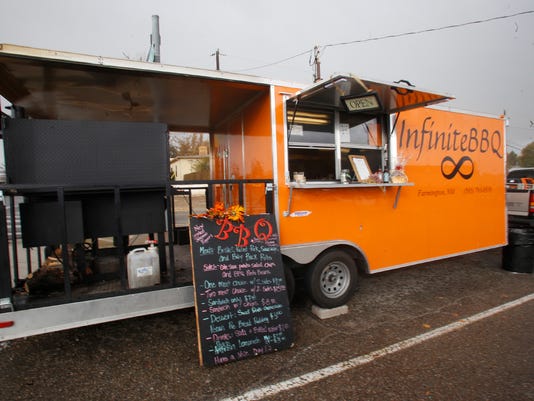 Commissioners voted 3-2 in favor of the ordinance following a public hearing Tuesday during the regular commission meeting.

Commissioners Jack Fortner and Margaret McDaniel voted against the ordinance.

"I think that the people who live in the county live there for a reason," Fortner said during the meeting, explaining that county residents want fewer regulations.

County residents and business owners filled the room during the public hearing. The group included a 41-year-old automobile mechanic who owns a shop in the county, a woman who makes jewelry out of her home and another woman concerned that the ordinance would affect her if she chose to write cookbooks and sell them.

County Attorney Doug Echols said there had been significant changes made to the ordinance since it was first proposed, including the removal of a registration fee and a decrease in the penalty for noncompliance from $300 a day to $25 a day.

"That eliminated, we thought, many of the concerns that people had," he said.

On the registration documents, individuals would indicate if they had hazardous or explosive materials on the site, allowing fire department personnel to learn more about the property and even implement a plan in case of an emergency incident at the location.

A similar arrangement is currently in place in Bloomfield. Bloomfield Fire Chief George Duncan explained that the city clerk lets the department know about the registered businesses that may have explosive chemicals or hazardous materials.

"Without that information, the firefighters, the first responders, are going in blind," he said.

But some residents expressed concerns that the ordinance could create a pathway for the fire department to start checking houses because of business transactions that had occurred on the premises.

"I do not want any more government coming into my backyard and taking away the freedoms that we have worked so hard to get," said Darci Moss.

Other residents said the ordinance would put an unfair burden on them.

"We citizens are permitted and licensed to oblivion," said Elizabeth Rudd.

She said businesses already are required to have a license from the state, so a county license would be redundant. She said she does not think it will actually protect firefighters.

"There will always be lawless people who participate in illegal activities with unsafe chemicals," she said.