The district's eighth annual Navajo spelling bee was held March 7 at the same location with 48 participants – 28 of them elementary students, 12 of them middle school students and eight of them high school students. 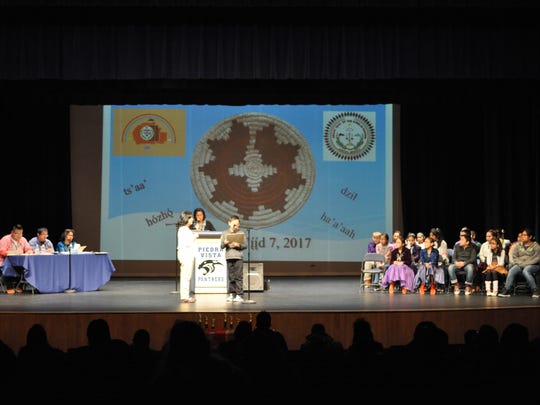 The words included in the contest were all Navajo, and each contestant had to spell the words correctly and remember the appropriate accent marks.