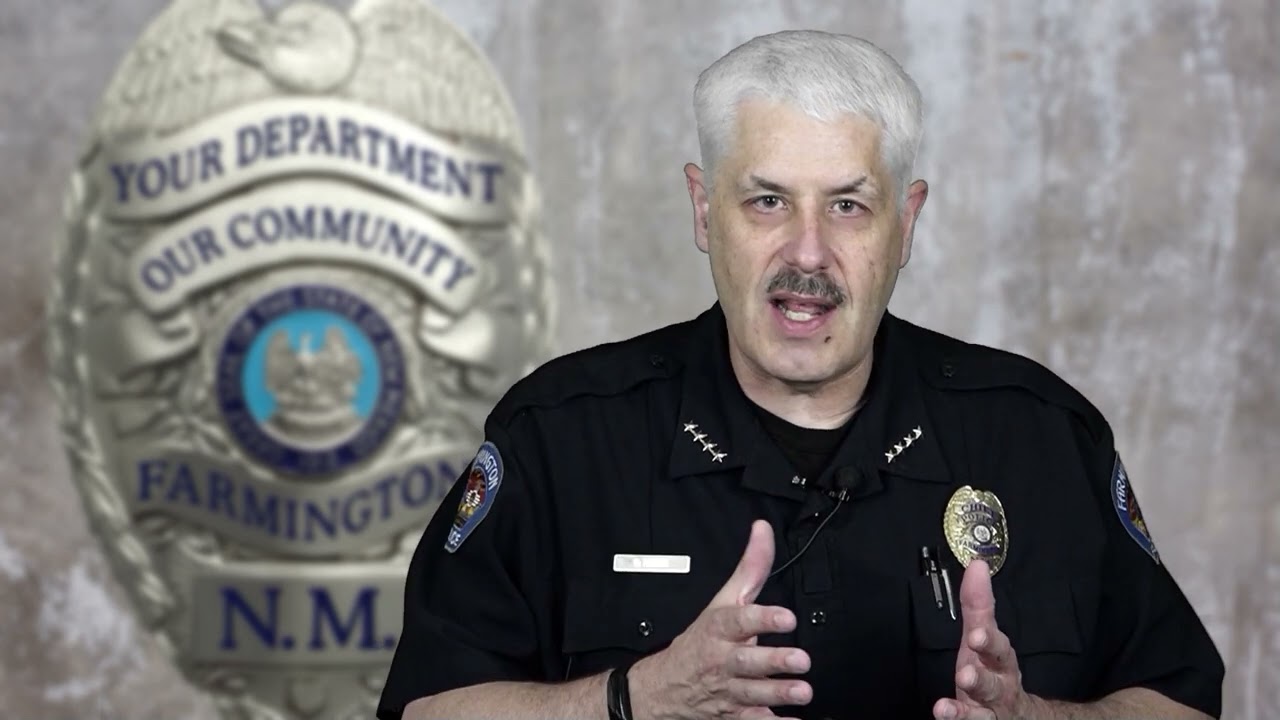 Her tale of a kidnapping, abuse and a narrow escape on Aug. 1 galvanized many on social media and led to news coverage from at least one Albuquerque television station.

Hebbe said on Saturday that the report of a kidnapping from the sidewalk in front of a busy carwash in the vicinity of East 20th Street and North Hutton Avenue, allegedly carried out by two men in a black van, was false. The victim has recanted.

“As I told you, we have decided not to press charges,” Hebbe said in his video. “That was my decision in the end after we had talked to the district attorney’s office.”

He said he appreciated that the woman recanted her story and is seeking help. “The reporting party is getting assistance, which is or course what we want.”

“What we have here is a family, and a young lady who is in crisis,” Hebbe said, noting in another part of the video “we put bad guys in jail. We don’t put people who are in crisis in jail.”

Comments on the police department’s social media pages ran red hot after the department’s brief post Aug. 2 about the alleged kidnapping, and police made a request for public assistance. Some Facebook users posted that they were searching for the black van with painted windows, and some questioned whether the police were doing enough to find the perpetrators. Others questioned the veracity of the story.

Hebbe explained that despite the expectations of many on social media platforms that answers will be immediate from law enforcement, the investigators need some distance and time to unravel the evidence. He said hundreds of hours went into the intensive investigation and he praised Farmington’s detectives for finding the truth.

“I understand the irony of me releasing this on social media, but I’m telling you, social media is often the devil,” Hebbe said. “And we are so easily able to say things that are hurtful and we don’t understand the consequences because we’re not standing there in front of them.”

Correction: This story was changed to correct the date that Police Chief Steve Hebbe released a video statement.