A Farmington man has been sentenced to 30 years in prison after being convicted during a jury trial of two counts of child sex abuse.

The suspect was sentenced during a hearing Thursday 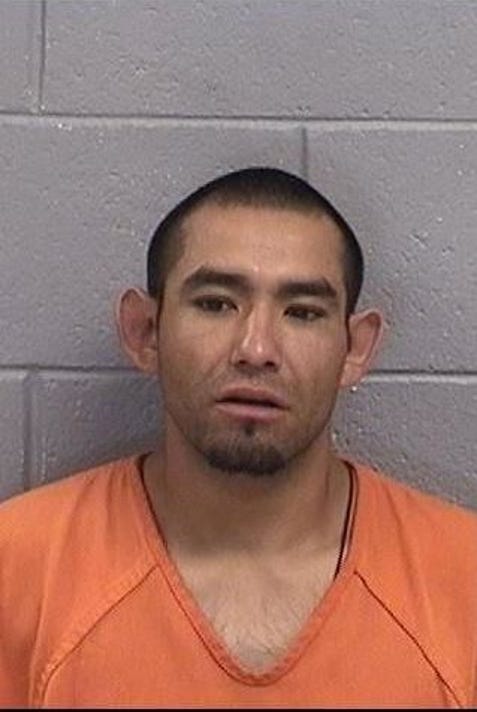 FARMINGTON — A Farmington man has been sentenced to 30 years in prison after being convicted of two counts of child sex abuse for molesting a juvenile female.

Eddie Mares, 35, was sentenced to 15 years for each conviction of criminal sexual penetration in the second degree during a hearing Thursday in Aztec District Court, according to San Juan County chief deputy district attorney Dustin O'Brien.

He was found guilty during a one-day jury trial on Aug. 7, according to court records.

The DA's office asked for the maximum sentence and were glad Judge Dean agreed it was an appropriate sentence in this case, O'Brien said.

The San Juan County Sheriff's Office investigated the incident, which took place in March 2017 at a residence along County Road 5572 in the Crouch Mesa area, according to court records and documents.

A forensic interview was conducted with the victim on May 18, 2017, at Childhaven in Farmington, according to The Daily Times archives.

During the interview with an advocate, the victim said Mares molested her while they slept in the same bed in the residence.

Mares also restrained her legs during the incident, according to the arrest warrant affidavit.

The victim said Mares was drinking "a lot" of alcohol and he regularly shared a bed with her and her family members.

She added she knew it was Mares because when she woke up, she saw his face, according to court documents.

Mares will have to register as a sex offender for the rest of his life, O'Brien said.