A jury convicted a Farmington man of two counts of child sex abuse for molesting a juvenile female. 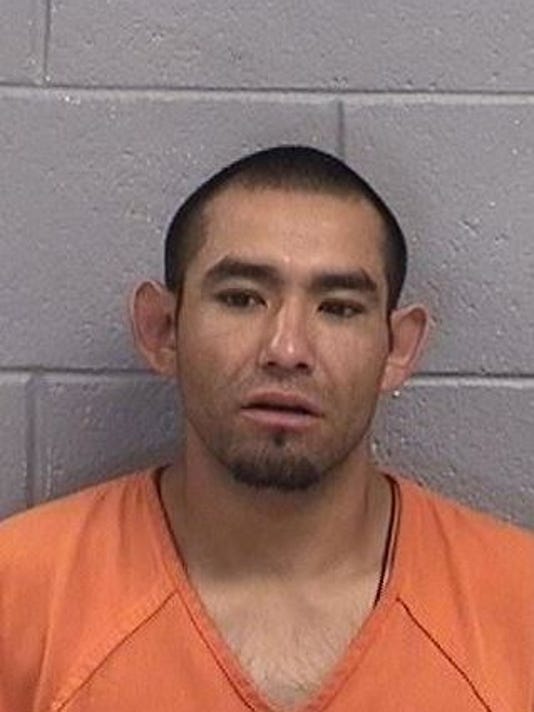 FARMINGTON — A jury has convicted a Farmington man of two counts of child sex abuse for molesting a juvenile female.

Ruth Wheeler, Mares' public defender, could not be reached for comment.

The case was investigated by the San Juan County Sheriff's Office.

The incident occurred in March 2017 at a residence on County Road 5572 in the Crouch Mesa area. The investigation was launched on May 17, 2017.

A forensic interview was conducted with the victim on May 18, 2017.

The victim stated Mares had been drinking "a lot" of alcohol, and he regularly shared the bed with other family members and her.

She added Mares had molested her while they slept in the same bed at his home, and she saw him when she woke up. Mares restrained the victim's legs during the incident.

Mares was initially charged with three counts of criminal sexual penetration and a felony count of false imprisonment.

The criminal complaint was amended to reflect the charges prosecutors believed they could prove, O'Brien said.

The DA's Office believes the conviction is a positive result for the victim, according to O'Brien.

Each count carries a minimum of three years in prison to a maximum of 15 years.

O'Brien said the DA's Office will request the maximum of 30 years.

A sentencing hearing has not been scheduled.