A former employee of a Farmington home improvement store is accused of stealing more than $33,000 from the business. 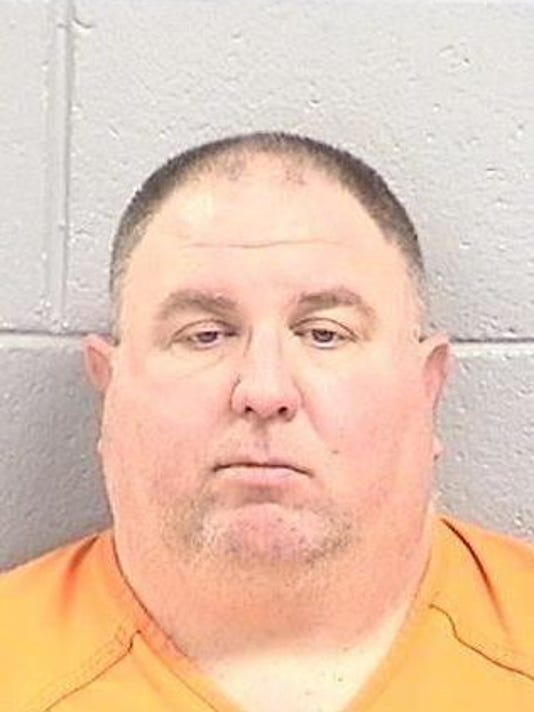 FARMINGTON — A former employee of a Farmington home improvement store is accused of stealing more than $33,000 from the business.

He is accused of taking about $33,040 from a safe at the Lowe's home improvement store at 5431 Piñon Hills Blvd. on or around Dec. 3, according to the arrest warrant affidavit.

An officer for the Farmington Police Department was dispatched to Lowe's around 7:36 a.m. on Dec. 3 on reports of a burglary.

An employee had found two cash trays in one of the aisles of the store that morning, according to court documents. The trays are stored in a safe in the store's money room.

The officer and the store manager reviewed security video footage that showed a man believed to be Stalter enter the store and walk into an administrative area. The affidavit states the security footage allegedly showed Stalter enter the money room, turn off the lights and use a flashlight while he entered a code to access the safe.

Two trays of money and a bank bag were allegedly taken by Stalter, and he exited the office into an aisle.

When asked if the suspect could have been an employee, the manager told the officer that Stalter, the overnight manager, was recently let go from the store.

He added that Stalter was let go for allegedly taking drinks, chips and an extension cord while working.

The manager stated Stalter's alarm code was disabled the same day he turned in his master key but added Stalter had access to a machine to make keys, and a code assigned to an assistant manager was used. The assistant manager told a detective on Jan. 10 that she did not give Stalter the code but he could have witnessed her enter her code.

As part of the investigation, a detective spoke to a Lowe's asset protection employee on Dec. 19 who had been assigned to monitor Stalter due to concerns about him possibly stealing. She told the detective she believed the suspect in the video was Stalter after studying previous video footage of him.

His preliminary hearing is scheduled for 8:30 a.m. Wednesday.