A Blanco man convicted of 21 felony charges including 20 counts of child sexual abuse was sentenced to more than 342 years in prison. 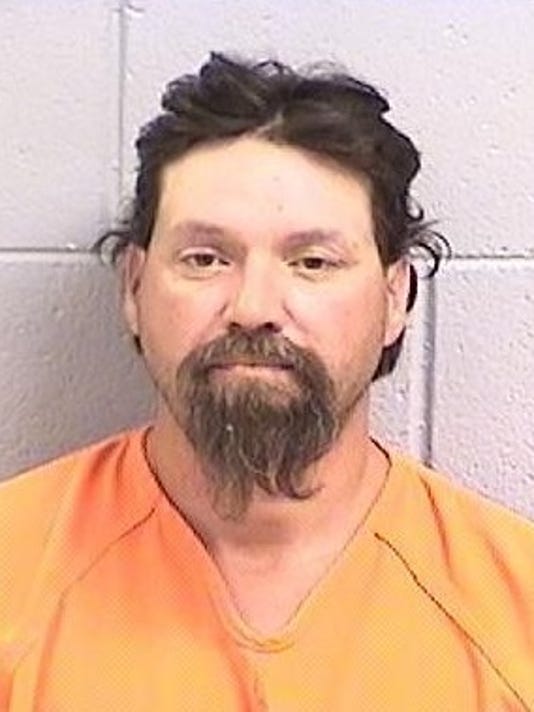 FARMINGTON — A Blanco man convicted of 21 felony charges, including 20 counts of child sexual abuse, has been sentenced to more than 342 years in prison.

Julian Selph, 44, was sentenced to 342 years and 90 days in prison during a hearing Tuesday afternoon in Aztec district court, according to San Juan County Chief Deputy District Attorney Dustin O'Brien.

Selph was also convicted of a misdemeanor count of driving while under the influence of liquor and/or drugs in a separate case.

He was convicted by a jury following a two-day trial on Aug. 22-23, according to court records.

O'Brien said District Judge John Dean Jr. did the right thing by sentencing Selph to more than 342 years in prison.

"That sentence will send a message to people that commit this type of crime," O'Brien said. "It's unacceptable in this community."

A young female relative had accused Selph of committing multiple acts of sexual abuse against her since she was 6 years old, according to the arrest warrant affidavit. She was 13 years old when she reported the abuse.

The victim told a caseworker at the San Juan Regional Medical Center about being sexually abused on April 24, 2015, while she was being treated for injuries for jumping out of a moving vehicle Selph was driving, according to court documents.

While riding in a vehicle along U.S. Highway 64, the victim jumped from the vehicle because she felt threatened by Selph.

During an interview on April 29, 2015, the victim told authorities that Selph committed acts of sexual abuse against her, including groping her vagina and breasts, and forcing her to perform oral sex, according to court documents.

Selph was also accused of sexually penetrating the victim while they were staying at a relative’s residence.

Det. Jon Nyce of the San Juan County Sheriff's Office and the victim spoke during the sentencing hearing, O'Brien said.

Selph's public defender Ruth Wheeler requested that Dean sentence her client to 18 years and that the sentences to run concurrently, according to O'Brien.

It was Nyce who requested that Selph receive the maximum prison sentence for each conviction, according to O'Brien.