A 29-year-old Kirtland man is accused of stealing several vehicles from a San Juan County business. 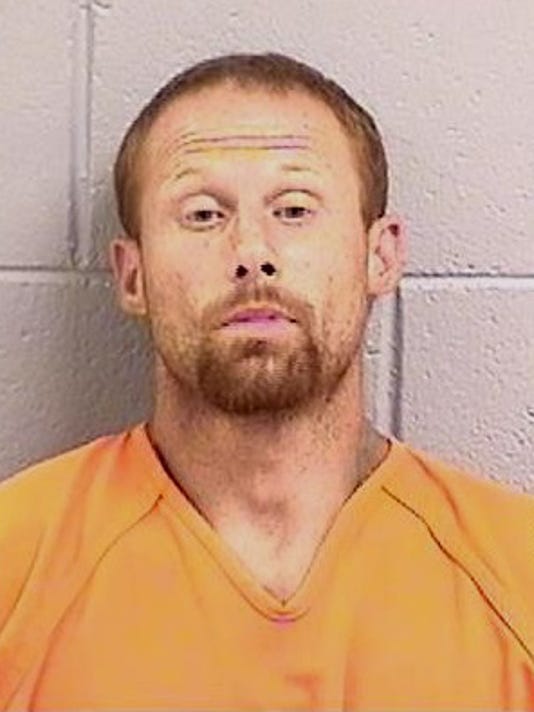 AZTEC — A 29-year-old Kirtland man has been accused of stealing several vehicles from a San Juan County business.

Manzanares listed Eric Morrow as his attorney in court records, but Morrow said Monday he has not yet been retained as counsel. Morrow said Manzanares maintains his innocence.

A detective with the San Juan County Sheriff's Office received an anonymous tip on May 23 that a stolen vehicle was being stored at a residence on County Road 6483, according to an arrest warrant affidavit.

The vehicle was located by deputies at the residence and identified as a 2013 Chevrolet Silverado with an attached trailer, the affidavit states. The trailer was hauling a John Deere lawn mower, according to the affidavit.

Manzanares was found inside the residence and arrested on an unrelated warrant.

Ray Vickers, the owner of Farmington Auto Auction, told the detective three other vehicles besides the Silverado were stolen from his property. He showed the detective surveillance footage that showed three suspects burglarizing cars and sheds at the business before fleeing in the stolen vehicles.

Manzanares was being held Monday at the San Juan County Adult Detention Center on a $137,000 cash-only bond, according to court records.

He is scheduled to appear Thursday at a preliminary examination hearing.