Brian Benally, 24, was arrested Thursday morning on suspicion he stole a vehicle while intoxicated in Farmington. 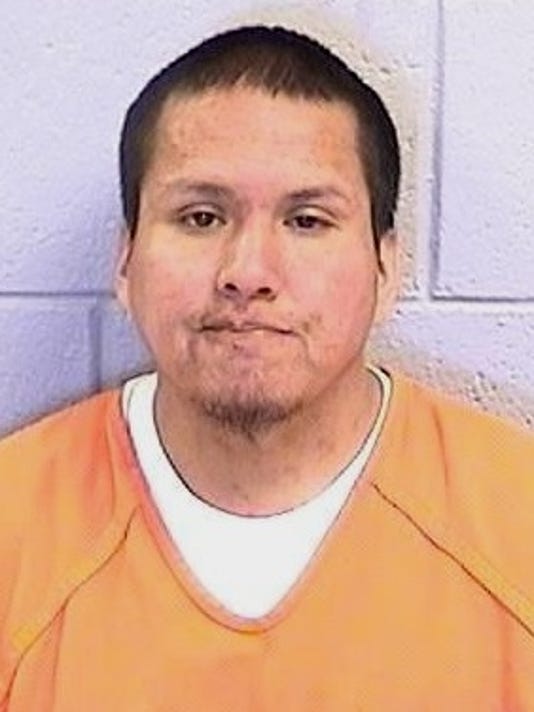 FARMINGTON – Brian Benally Jr., 24, was arrested Thursday morning on suspicion he stole a vehicle while intoxicated from a residence on North Wall Street, according to a Farmington police press release.

A Farmington police officer was sent at 8:24 a.m. to the 1000 block of North Wall Street in reference to the stolen vehicle, the release states. While the officer took the report, San Juan County dispatchers received a call about a reckless driver headed east in the suspect vehicle on Navajo Route 36, according to the release.

A Farmington police officer next spotted the vehicle at the Bisti Highway and Murray Drive, the release states.

The vehicle eventually pulled into a residential driveway in the area of Arrington Street and Airport Drive and the driver, later identified as Benally, attempted to flee on foot, but was quickly taken into custody. the release states.

Benally was being held without bond at the San Juan County Adult Detention Center on charges of vehicle theft and driving while intoxicated, according to the release.