Yolanda Griswold, 36, has pleaded guilty to criminal offenses in the Dec. 11 fatal crash near Bondad, Colo. 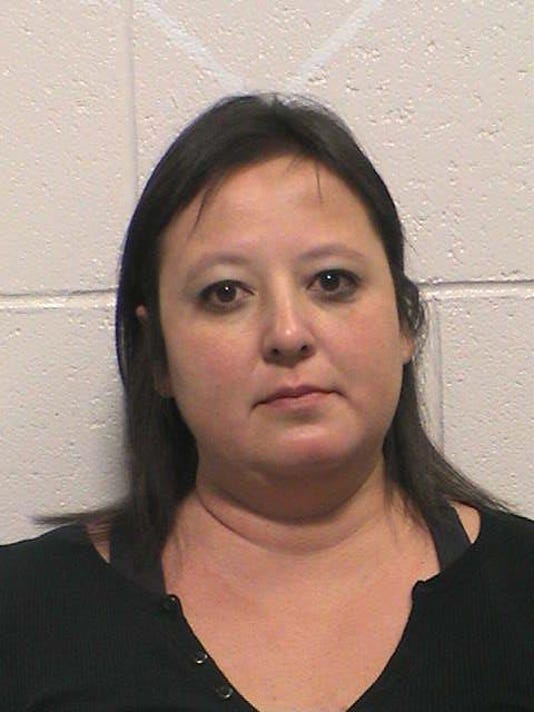 FARMINGTON – Yolanda Griswold has pleaded guilty to vehicular homicide and two counts of careless driving in a Dec. 11 fatal crash near Bondad, Colo.

Griswold, 36, of Farmington, was accused Dec. 22 in La Plata County, Colo., of rear-ending the vehicle of Jenny Luccous, causing it to cross the center line on U.S. Highway 550 and collide with a pickup truck.

Luccous, 35, was killed in the crash, and two others were injured. Witnesses said Griswold was using a cell phone and speeding, which likely contributed to the crash, according to police.

She is free without bond awaiting sentencing, according to court records. A sentencing hearing is scheduled for April 28.