A Waterflow man was arrested Friday on suspicion of criminal sexual penetration of a child younger than 13. 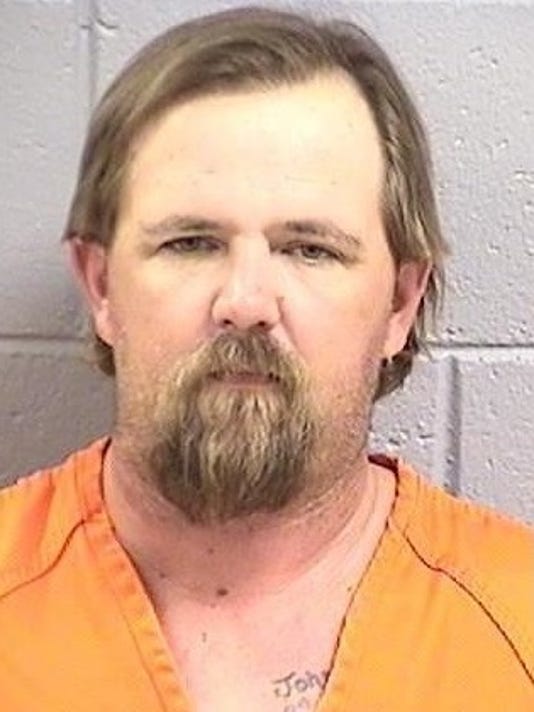 FARMINGTON – A Waterflow man was arrested Friday on suspicion of criminal sexual penetration of a child younger than 13.

Michael McKinney, 36, allegedly sexually molested a 12-year-old male relative in 2010, according to a press release from the San Juan County Sheriff's Office.

Deputies learned of the incident from a tip received on Dec.18. During the investigation, McKinney confessed to sexually molesting the boy and told detectives he was sorry for what he had done, according to the press release.

McKinney was booked into the San Juan County Detention Center on a $100,000 cash-only bond.