A 29-year-old San Juan County man was arrested in Albuquerque in August on a firearms violation. 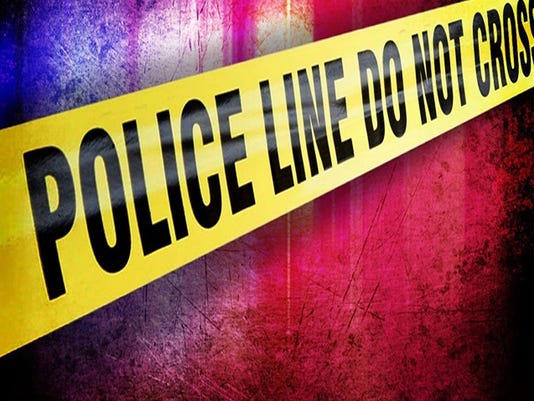 FARMINGTON – A 29-year-old San Juan County man was arrested in Albuquerque in August on a firearms violation, according to a U.S. Department of Justice press release.

Jose Velasquez was initially charged in Albuquerque Metropolitan Court with being a felon in possession of a firearm, but that charge was referred to federal court Wednesday. Velasquez pleaded not guilty to the offense, which is punishable by up to 10 years in prison, according to the release.

Velasquez was arrested Aug. 4 by Albuquerque police officers near the intersection of Sunshine Terrace SE and University Boulevard SE in Albuquerque, the release states. A semiautomatic pistol, ammunition and a small quantity of heroin were found in his pants pocket, according to the release.

Velasquez is being prosecuted as part of a federal anti-violence initiative that targets "the worst of the worst" offenders, according to the release.

The offense was investigated by the Alcohol, Tobacco and Firearms office in Albuquerque and the Albuquerque Police Department.