Police found several thousand dollars in the motel room occupied by Dalton Ford, who was found dead on Sept. 14 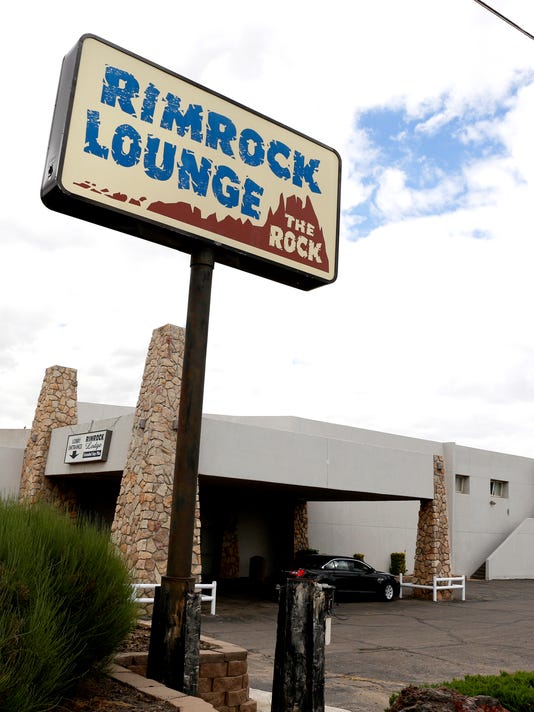 The front entrance of the Rimrock Lodge is seen on Sept. 14 on U.S. Highway 64 in Farmington.(Photo: Daily Times file photo)

FARMINGTON — Farmington police investigating the Sept. 14 slaying of Dalton Ford at the Rimrock Lodge found several thousand dollars in cash and drug paraphernalia in the victim's room, according to a  search warrant.

The warrant affidavit states police found Dalton Ford naked and covered in blood. Blood also covered the walls, the bedding and several items within the room, the affidavit states.

Detectives obtained a search warrant for the room and discovered almost $3,500 in cash in a pair of jeans.

Three pairs of women's blue jeans and a driver's license for Dalton Ford's son, Travis Ford, were also found in the room, according to the warrant.

Dalton Ford had no criminal history in New Mexico, according to court records.

Linda Ford, Travis Ford's mother, requested Tuesday that criminal proceedings against her son in an unrelated domestic battery case be delayed due to the death of her son's father.

The request was denied and Travis Ford made his appearance Wednesday, according to San Juan County District Attorney Dustin O'Brien.

Linda Ford, reached by telephone on Thursday, said, "Right now, I am in no condition to answer any questions." 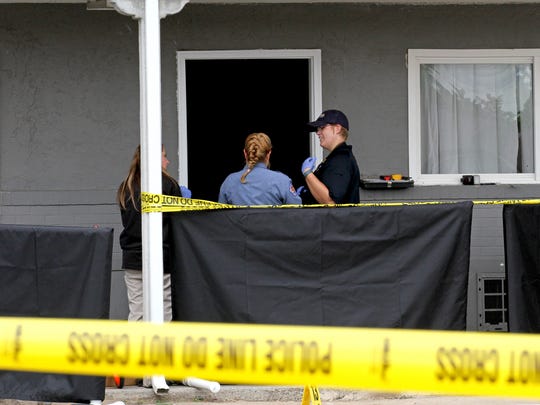