Chavez , Simpson say they were not contacted about Chaco working group

Despite being listed as members of the Chaco Canyon Land Office Working Group, two people say they did not know they were included.

Chavez , Simpson say they were not contacted about Chaco working group 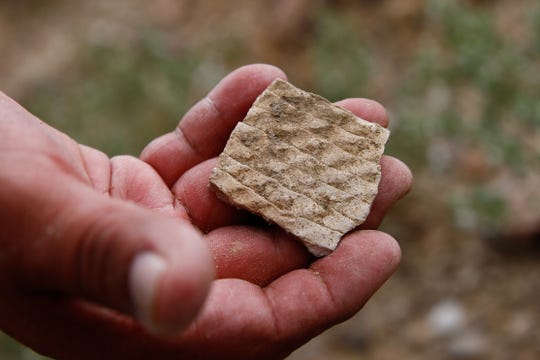 A pottery sherd is pictured, Tuesday, June 23, 2015, at Pierre's Ruins, 20-miles north of Chaco Culture National Historical Park. Two members of a panel appointed by the state's land commissioner to make recommendations on land uses in the Greater Chaco Area say they were not told they'd been appointed. (Photo: The Daily Times file photo)

FARMINGTON — Two people listed as members of the Chaco Canyon Land Office Working Group say the State Land Office never contacted them about being members and did not inform them about working group meetings.

Nageezi Chapter President Ervin Chavez and former Council Delegate Danny Simpson, who also works as the chapter manager in Nageezi, say they have not been contacted by the State Land Office. Neither of them were at the initial working group meeting Saturday in Counselor, and they said they were not informed about the upcoming meeting.

State Land Office spokeswoman Angie Poss said letters were sent to both Chavez and Simpson via email but she does not know if they received the emails. She said the letters explained what the working group is and when it will meet. 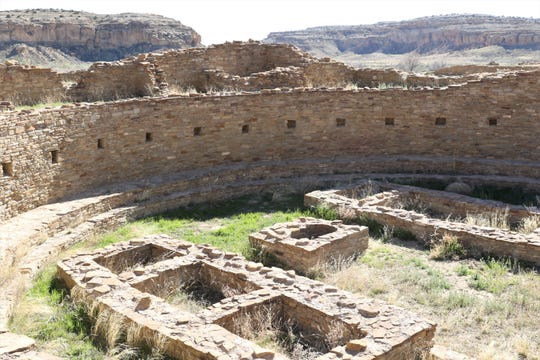 Chavez signed a letter in 2017 asking for a moratorium of oil and gas development on public lands in the Greater Chaco region until the Bureau of Land Management completed an amendment to the resource management plan for the Farmington Field Office.

Chavez’s family has allotment land near Chaco Culture National Historical Park. He said he does not support permanently banning leasing of state or federal within the 10-mile buffer zone because of the impacts it would have on Navajo allottees. 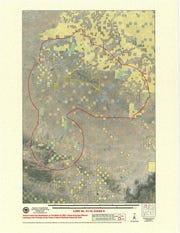