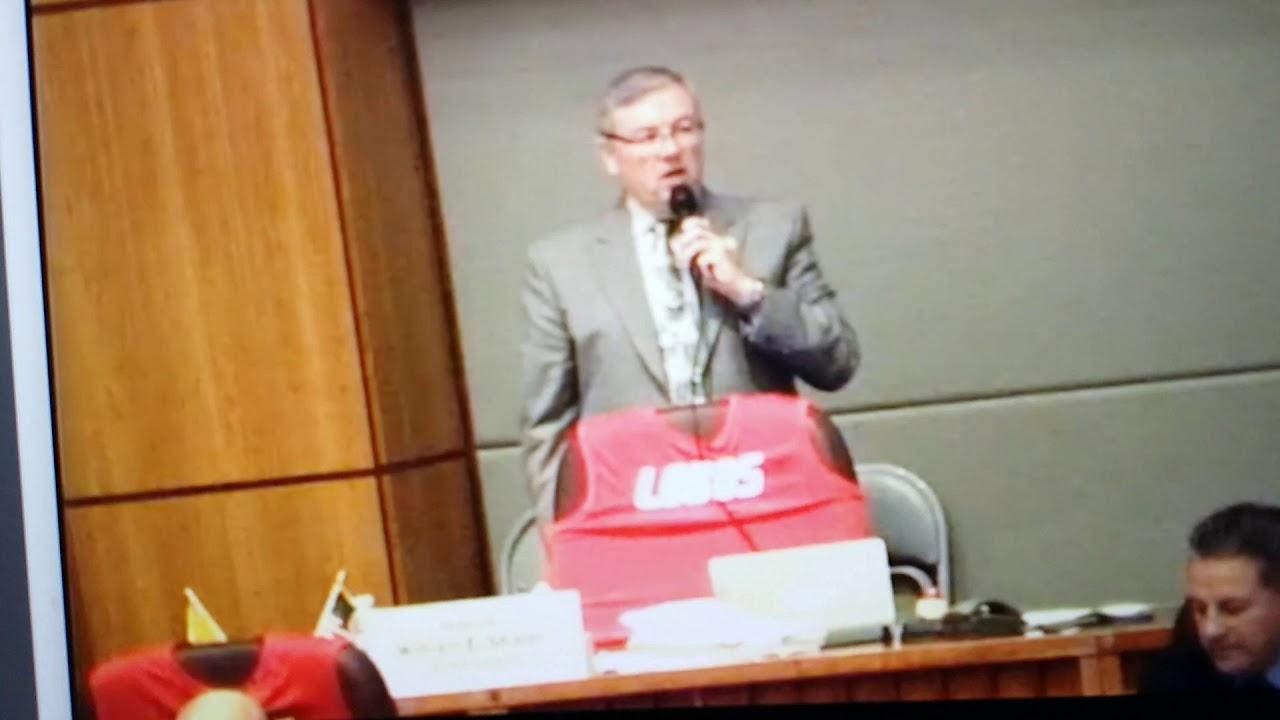 FARMINGTON — Legislation intended to address the possible 2022 closure of the San Juan Generating Station and transition the state to renewable energy cleared the Senate on a 32-9 vote shortly before 10 p.m. Wednesday.

The bill, known as the Energy Transition Act, now heads to the House of Representatives.

Before the Senate could vote on the bill, it faced a filibuster and other parliamentary moves including a call on the Senate that brought senators back from a charity basketball game against the House of Representatives.

"I think if you look at the vote, there is a strong bipartisan consensus here tonight that the changes that are happening in the world energy market are real, that those changes will require us to make incredibly difficult decisions," said bill sponsor Sen. Jacob Candelaria, D-Albuquerque, at the end of the meeting.

The meeting can be viewed online at nmlegis.gov.

Sen. William Sharer, R-Farmington, spoke for hours after proposing an amendment that would allow Acme Equities LLC the chance to keep the power plant open if it can complete a feasibility study within 90 days examining installing carbon capture and sequestration technology on the generating station. His amendment would have also required Acme to begin construction on the project by the end of 2023.

Acme Equities is working to acquire the San Juan Generating Station through an agreement with Farmington, which would allow the coal-fired power plant to stay open after 2022.

"My filibuster was out of true sincerity," Sharer said after the bill passed the Senate. "I truly hoped that somebody could find a way to get to that 90 days that we are asking for."

He said the 90-day study is the "difference between this bill being trash and this bill leading us on a path to true economic success."

The bill includes creating an economic development fund and worker assistance fund to offset the impacts of closing the power plant. However, some local legislators say this does not go far enough partially because the funds would be controlled by state departments in Santa Fe rather than locally.

Sharer’s filibuster ended when he called for a roll call to check if there was a quorum. Sen. Daniel Ivey-Soto, D-Albuquerque, said that when Sharer stopped speaking for the roll call he had relinquished the floor. Ivy-Soto then took the floor and moved to reject Sharer’s proposed amendment. The amendment failed on a 20-13 vote

The power plant’s closure will mean job loss and loss of tax revenue. He argued that a study could not only help keep the power plant open, but could also help solve climate change issues on a global level by removing carbon dioxide from the air.

Sharer presented the possibility of carbon capture as the environmentally responsible path forward and said if the technology works on the power plant it can also be used to capture carbon emissions from natural gas.

However, critics argue that the technology has rarely been used to retrofit commercial coal power and has been expensive.

There have only been two commercial, large scale coal power plants that have been equipped with carbon capture technology and neither of them have installed the technology at the scale that would be needed for San Juan Generating Station.

Both previous projects have cost at least $1 billion.