Westmoreland originally planned to auction off assets this week. It canceled that auction on Monday after not receiving multiple qualified bids. 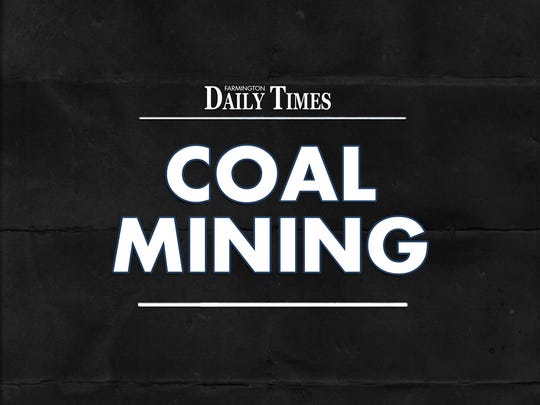 FARMINGTON — The Westmoreland Coal Company canceled an auction of its assets this week after the company did not receive multiple qualified bids. It instead accepted the only bid it received from an undisclosed bidder.

Westmoreland has stated that it does not anticipate changes in operating agreements or layoffs due to its bankruptcy. However, it is unclear how new management could impact operations.

In the case of its Kemmerer Mine in Wyoming, Westmoreland has asked the bankruptcy judge for permission to cease paying retirement obligations to former workers. That includes $70 million in medical benefits, according to the Casper Star Tribune. The company cited potential buyers as the reason to end the retirement obligations.

The logo for the Colorado-based Westmoreland Coal Co. is seen on the sign for the San Juan Mine, Thursday, June 16, 2016 near the mine's entrance in Waterflow.  (Photo: Daily Times file photo)

An undisclosed “stalking horse” bidder was selected to submit the minimum floor bid during an auction scheduled for this week. That auction was canceled Monday.

According to court documents, Westmoreland only received qualified bids on noncore assets like the Buckingham Mine in Ohio. Bids were due by 4 p.m. Jan. 15.

Because of the lack of qualified bidders, the stalking horse bidder was deemed the successful bid for the assets.

A sale confirmation hearing is scheduled for Feb. 13.

The company also has filed for a separate stalking horse auction to take place in February. Westmoreland plans on selling its Kemmerer Mine assets in Wyoming during the February auction.