A Shiprock man who coached softball at Northwest High School will be sentenced in connection to child sex abuse charges. 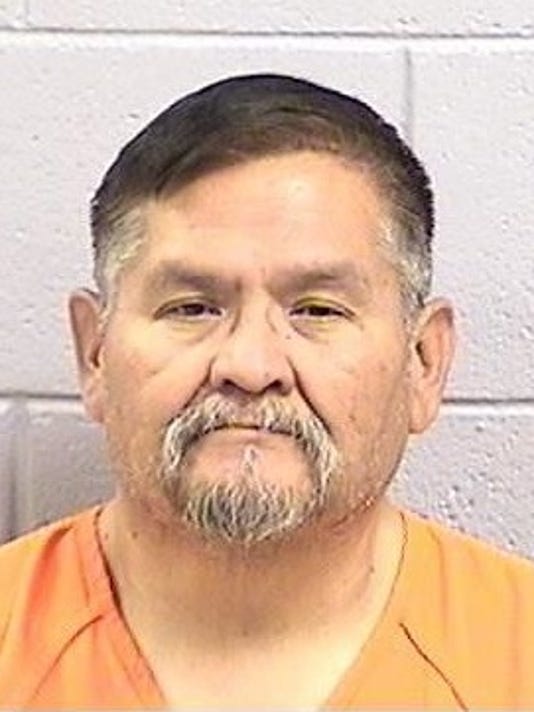 Cambridge was arrested in December after allegedly inappropriately touching a young girl. The alleged sexual abuse occurred outside of the school. In the press release, Shiprock Associated Schools Inc. stated that there have been no reports of him sexually abusing anyone at the school.

Joe Spindle, the prosecutor with the U.S. Attorney's Office, said the school terminated its contract with Cambridge after the charges were filed. Northwest High School's website currently lists Vina Begay-Tsosie as the head softball coach.

Cambridge's attorney, Devon Fooks, said he does not know whether his client's term of employment at the school will affect his sentencing.