Casper Lomayesva has canceled his performance at the Farmington Public Library because of a family emergency. 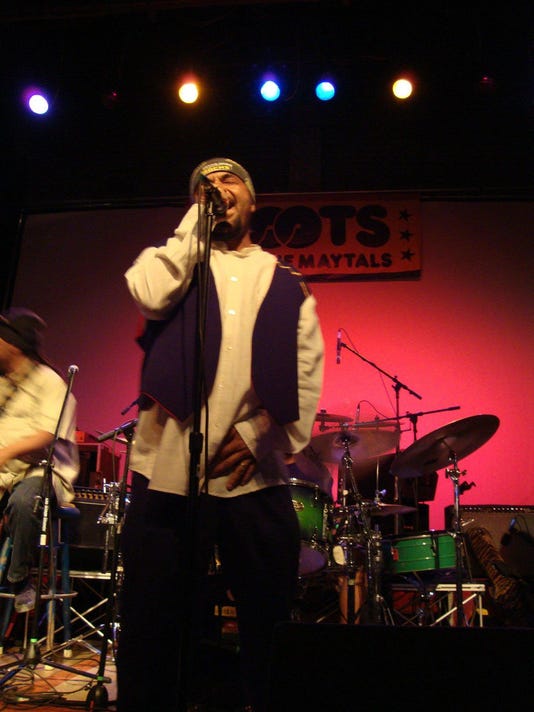 Casper Lomayesva and the Mighty 602 Band will not perform at the Farmington Public Library on Friday as planned because of a family emergency.(Photo: Courtesy photo)

FARMINGTON — The Farmington Public Library's Cottonwood Concert Series, which was scheduled to spotlight Hopi reggae artist Casper Lomayesva and the Mighty 602 Band in a pair of performances Friday, will instead feature a performance by the local group the Zia Chicks, the library announced in a press release today.

Lomayesva, a resident of Mesa, Ariz., experienced a family emergency and will not be able to perform Friday, according to the release.

The Zia Chicks will perform at 4:30 p.m. in the rotunda of the Farmington Public Library, 2101 Farmington Ave., and at 6 p.m. in the north amphitheater on the library lawn.