FARMINGTON — The owner of Tri Delta Iron & Metal has entered into an agreement with the San Juan County... 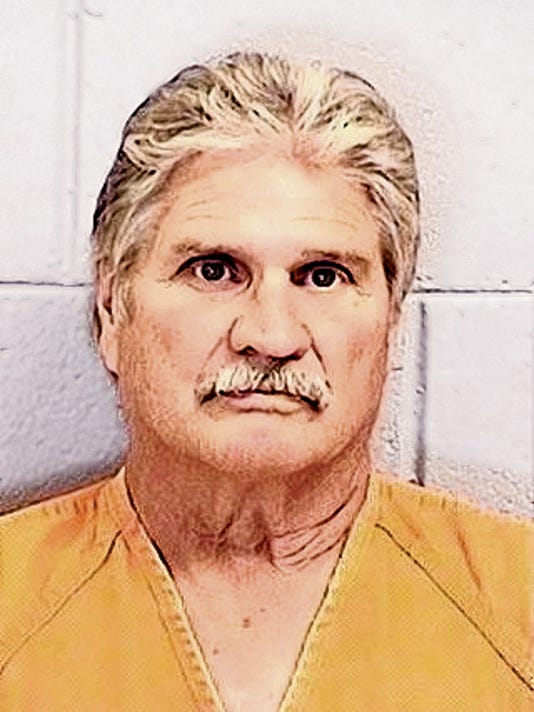 FARMINGTON — The owner of Tri Delta Iron & Metal has entered into an agreement with the San Juan County District Attorney's Office to resolve criminal charges stemming from fuel thefts at BHP Billiton.

On April 17, Juel Jordahl was admitted into the office's pre-prosecution diversion program, according to court records.

Jordahl, 66, was charged in June with racketeering, larceny and receiving stolen property, all second-degree felonies, after being accused of conspiring with a BHP Billiton employee to steal about $400,000 worth of diesel fuel from the energy company's various properties in San Juan County.

Chief Deputy District Attorney Dustin O'Brien said Wednesday that Jordahl agreed to pay $150,000 in restitution to BHP Billiton and will serve two years of probation through the agreement with prosecutors.

In exchange, prosecutors dismissed the charges against Jordahl and will not refile the case if he successfully completes the terms of his probation.

O'Brien said the restitution amount was a compromise.

"That was the amount that was agreed upon," O'Brien said. "Both parties dispute how much he is responsible for."

O'Brien said Jordahl agreed to pay the restitution in one lump sum.

Jordahl's attorney, Val Jolley, declined to comment for this story.

According to the arrest warrant, BHP Billiton contracted with Tri Delta Iron & Metal to recycle the energy company's scrap metal. An employee with BHP Billiton, Roy "Levi" Swapp, was responsible for overseeing the contract, the warrant states.

Rodney Wilkinson, a former subcontractor at Tri Delta Iron & Metal, first reported the alleged thefts to officials at BHP Billiton in April. He said Jordahl and other employees filled up company vehicles with diesel fuel at BHP Billiton fueling stations every time they visited the company's facilities, the warrant states.

He said the fuel would then be transferred to a 1,500-gallon fuel tank at Jordahl's scrapyard at No. 28 County Road 6743, the warrant states.

Swapp received between 2,500 and 3,200 gallons of gas, valued at $3.50 per gallon, in exchange for not reporting the fuel thefts, the warrant states.

Swapp entered the pre-prosecution diversion program in July and paid $10,304 in restitution, O'Brien said. Charges against Swapp were dismissed in December, according to court records.

Jordahl was also ordered by the New Mexico Environment Department in November to remediate contaminated soil and comply with other environmental standards at Tri Delta Iron & Metal's property in Fruitland.

The department ordered the cleanup after state inspectors found soil contaminated by lead and oil, among other violations.